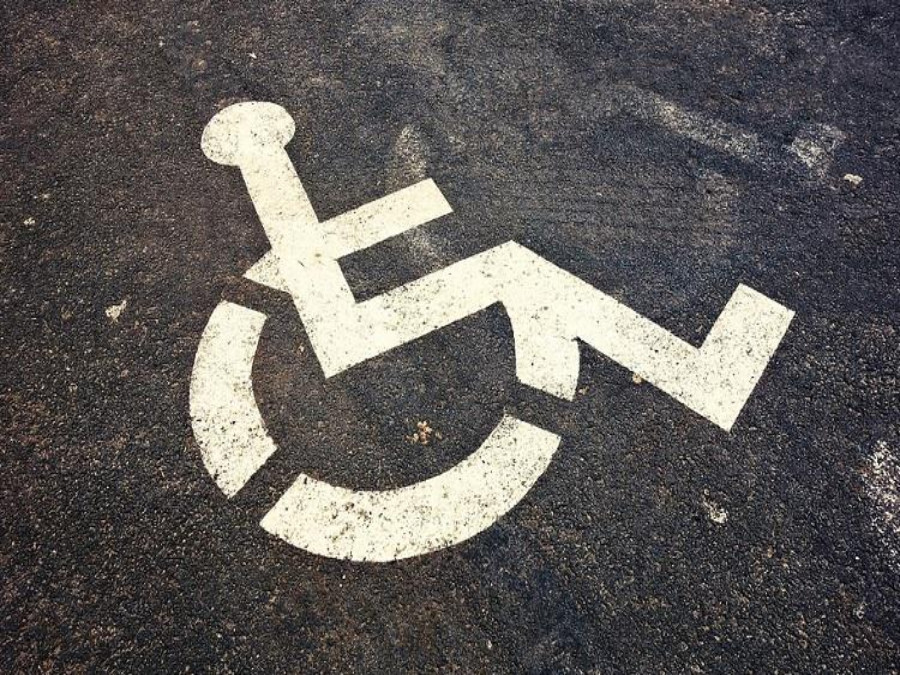 On 9 September 2019, the Southern Africa Federation of the Disabled (SAFOD) met with various key disability stakeholders in Malawi to follow up on the workshop that SAFOD organized in October 2018, on the National Monitoring and Reporting Mechanism of the UNCRPD.

Held at the Headquarters of the Ministry of Gender and Disability Affairs office in Lilongwe, Malawi, the meeting sought to deliberate on the status of both the United Nations Convention on the Rights of Persons with Disabilities (UNCRPD) State-Party Report and the Shadow Report.

Beside SAFOD’s Director General Mr. Mussa Chiwaula and the Director of Programmes Mr. George Kayange, other key stakeholders at the meeting included representatives of the Disability Ministry, the Federation of Disability Organizations in Malawi (FEDOMA), the Association of Persons with Albinism in Malawi (APAM), the Malawi National Association of the Deaf (MANAD), and the Disability Clinic hosted at the University of Malawi in Zomba District.

During the meeting, SAFOD learnt that work on developing the State Party Report was complete, but the report was awaiting submission early in 2020. The work involved several consultation meetings organized by the Disability Ministry.

It was also learnt that in spite of a number of challenges, there were lots of positive developments in the country such as formation and operationalization of the National Committee on Disability (NACOD) which had played significant role in ensuring the monitoring of the UNCRPD implementation in Malawi.

Other international stakeholders, mainly the United Nations Development Programme (UNDP), had also played a critical role as they made funding available for the monitoring and production of the State Party Report – in which a consultant had been hired to steer the process.

On their part, Civil Society Organizations (CSOs), including FEDOMA, also made their own contributions through the production of the Shadow Report which, it was learnt, helped to shape the State Party Report.

“Apparently, the Government managed to access contents of our Shadow Report which were so critical of Government in terms identifying implementation gaps. To avoid embarrassment, Government then quickly recalled the State Party for purposes of addressing the gaps,” revealed FEDOMA’s Head of Programmes, Mr. Simon Munde.

He further reported that the Shadow Report would be submitted to the UNCRPD Committee concurrently with the State Party.

The SAFOD’s UNCRPD programme is also currently being implemented in nine other countries, including Namibia, and Mozambique. Following a regional training workshops on UNCRPD monitoring and reporting held in South Africa in June 2017, where participants from various countries in the region recommended the need for strengthening national monitoring and reporting mechanisms or systems. It is this event that led to the training workshops at country-levels in 2018 in Malawi, Namibia and Mozambique.