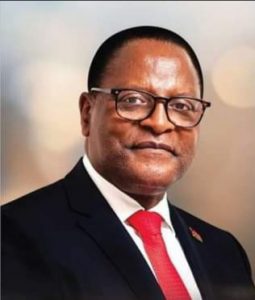 President  Lazarus Chakwera has directed Deputy Minister for Local Government, Halima Daud to ensure that all building accessibility standards are complied with in all the councils and he expects a progress report no later than the last day of this fiscal year.

Chakwera made the directive at Kamuzu Palace in Lilongwe when he inaugurated this year’s Malawi Council for the Handicapped MACOHA’S Flag Week. In the same vain, Minister of Gender, Community Development and Social Welfare; Patricia Kaliati, is directed to conduct an assessment of every public institution’s performance in upholding the rights of persons with disabilities and to report those who are in violation of the same to the president. 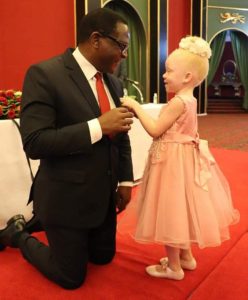 “I will know how to deal with the heads of those departments as I made the direction today to mark the start of this year’s MACOHA Flag Week,” said Chakwera.

Meanwhile, Deputy Minister of Labor and skills Development, Vera Kantukule, says her ministry will give 25 per cent of graduate internships to persons with disabilities without a requirement for a degree to empower them.

This year’s   MACOHA Flag Week is being observed under the theme ’50 Years of Empowering Persons with Disabilities.’